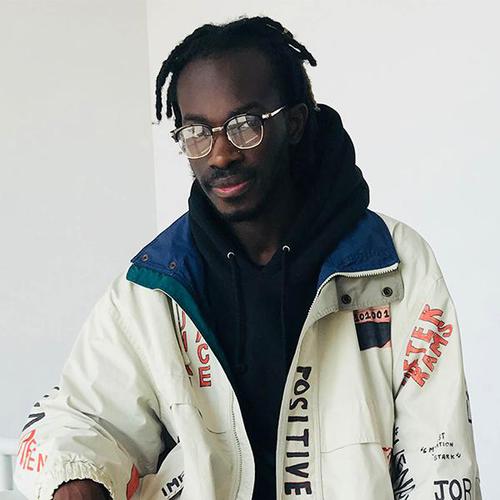 Sandu was born in Accra, Ghana. His family moved to the United States when he was 3 years old. He started learning and doing computer programming at the age of ten using a public library. At the age of 13 Sandu was an intern and worked on several Google projects. One of the projects that he worked on was Google Plus. At the age of 15 he created a smartphone app that made it easier for his classmates to find their classrooms. Sandu also advocated for STEM in the high school curriculum. He chose to not seek attending a higher education institution after high school. He decided to go into interning and consulting, working with such companies as Boeing, Twitter, Lockheed Martin, Raytheon, Uber, Snapchat, and Instagram. At the age of 19, Sandu was creating his own apps and other software.

As a technological design consultant and engineer, he has consulted for companies such as Twitter and Snapchat. For Uber he created the software called Autonomous Collision Detection Interface, a software program that detects a driver's hand motion and position. Sandu is mostly self-taught. He has worked with Kanye West, Rihanna and Jaden Smith.